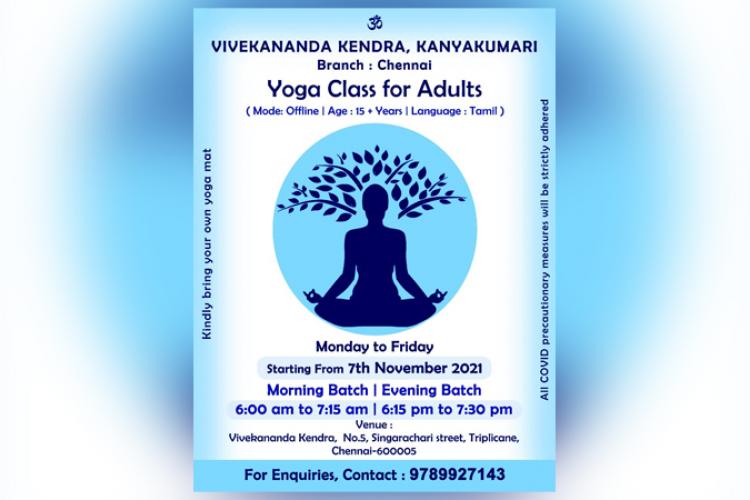 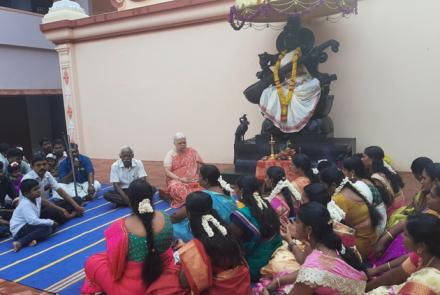 Vijayadhasami marks the end of Navaratri festival and this day signifies the victory of good over evil and the time for all positive beginnings. 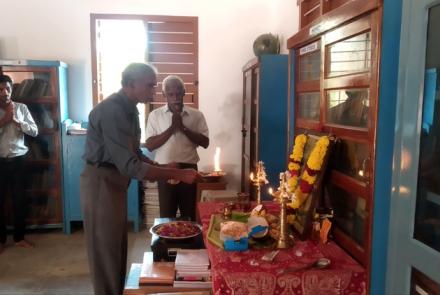 On the auspicious day of Saraswathi Pooja, the staff of Vivekananda Kendra Vidyalaya and Nivedita Balwadi celebrated the day to seek the blessings of Goddess Saraswathi, who showers us with abundant knowledge and wisdom. 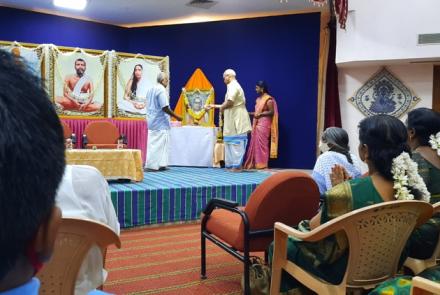 One of the most important occasions in the history of our school calender is Universal Brotherhood Day. 51st Anniversary of the dedication of Vivekananda Rock Memorial to the nation and Universal Brotherhood Day was celebrated in our school on 11th September to commemorate the historic speech of Swami Vivekananda at the “World Parliament of Religions” held at chicago, America on 11th September 1893. 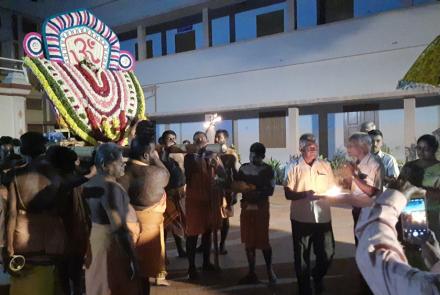 Ganesh Chathurthi is one of the Hindu festivals that marks the arrival of Lord Ganeshato the Earth who is considered the symbol of wisdom and the remover of obstacles. 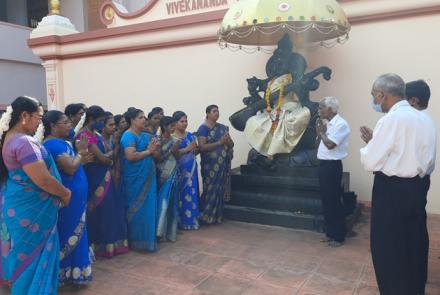 Behind every successful person, a teachers’ contribution is significant an notable. Teachers’ day is observed in India on 5th September, the birth anniversary of Dr.SarvepalliRadha Krishnan who was a philosopher, teacher the first Vice President of India and also the second President. 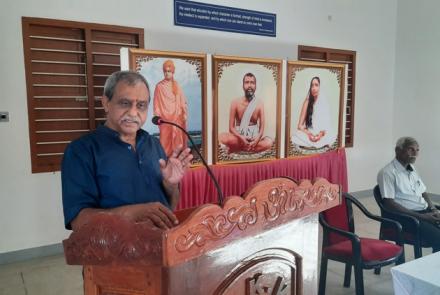 “ Gokulashtami” celebrates the birth of Shri Krishna, the nineth avatar of Vishnu and “Rakshabandhan” glorifies the chaste bond between a brother and a sister. 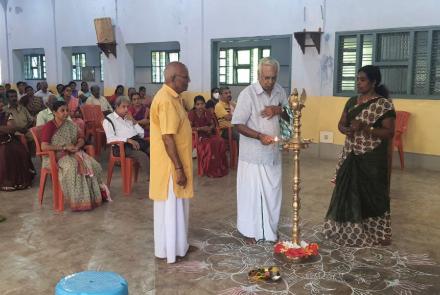 Raksha Bandhan was celebrated in Vivekananda Kendra, Kanyakumari on 23rd August 2021 at 10 am. 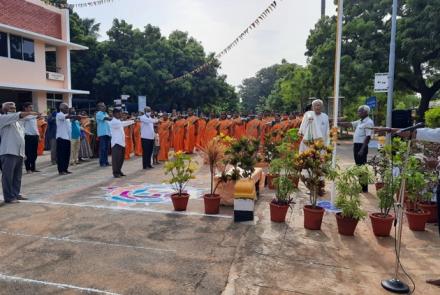 15th August has a special significance in the history of our nation. It was on this day, in 1947, India attained freedom from the strangle hold of the mighty British. All the Indians pay their tribute to the freedom fighters who sacrificed their lives and fought to free motherland. 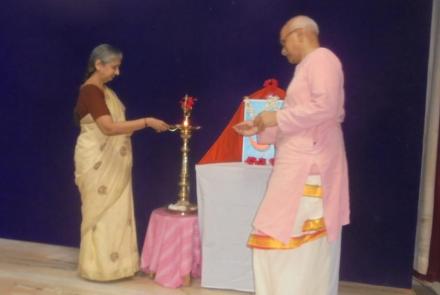