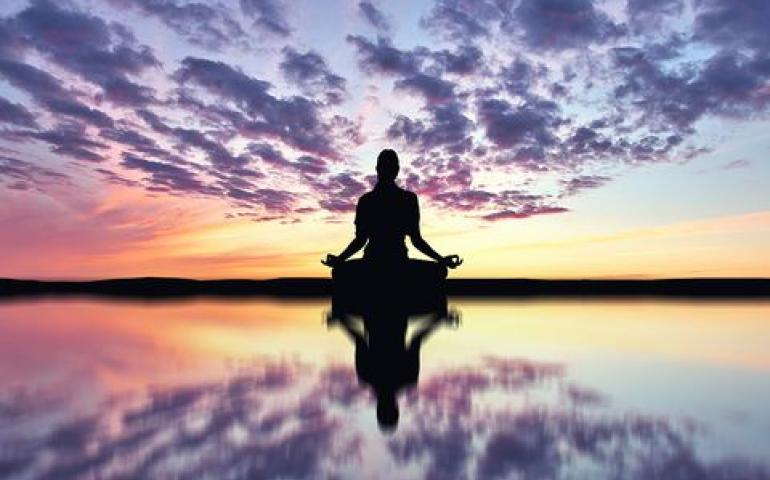 A weeklong yoga camp organised at the gangging here in West Siang by the district branch of the Vivekananda Kendra Arun Jyoti concluded on 12 June. During the camp, which was conducted by a team led by VKV Yoga teacher Yebom Digbak, the participants were taught breathing methods, asanas, and pranayama, among other exercises.

Earlier, addressing the inaugural function, the Principal of the Government Higher Secondary School here described yoga as “the most effective science and methodology to manifest the divinity in man and to channelize it for national reconstruction.” He exhorted the participants to make the best of the training which was provided free of cost. The Gangging’s general secretary Taho Taching and president Tagum Tapak also during this 7days Yoga Camp.