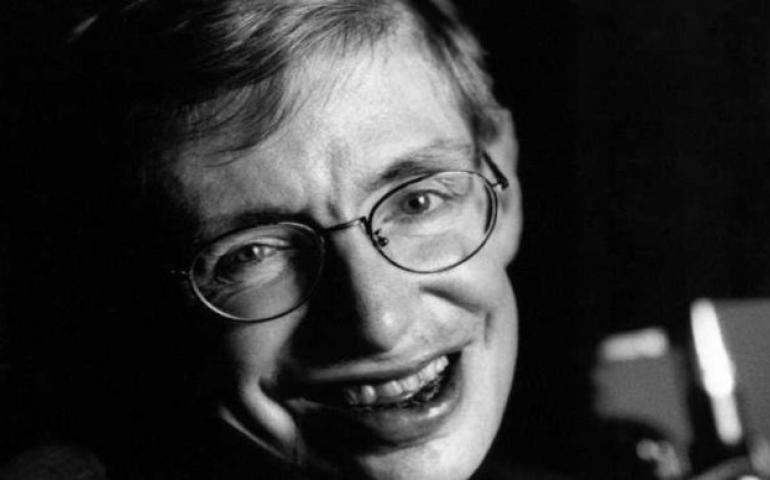 Stephen William Hawking (8 January 1942 – 14 March 2018) was an English theoretical physicist, cosmologist, and author.
He predicted that black holes emit radiation, often called Hawking radiation. He was a vigorous supporter of the many worlds interpretation of quantum mechanics. Hawking is known all over the world through his book ‘A Brief History of Time’ appeared on the British Sunday Times best-seller list for a record-breaking 237 weeks.

In 1963, Hawking was diagnosed with an early-onset, slow-progressing form of motor neurone disease (MND), that gradually paralysed him over the decades. Even after the loss of his speech, he was still able to communicate through a speech-generating device. He died on 14 March 2018 at the age of 76, after living with the disease for more than 50 years. In this issue, we have given some of his quotable quotes.

In this month we have covered Green Warrior – Sarala Devi.

In the wisdom section, Jeremy Seabrook, Editor of “Greening the Planet” emphasizes the importance of a paradigm shift to change the exploitative pattern of development, the famous Ecologist Shri. Edward Goldsmith appreciates the concept of Gross National Happiness of Bhutan and finally Dr. Vandana Shiva, a renowned Ecologist pleads to repair the broken water and fertility cycle for survival.
For reading the newsletter, please click here.