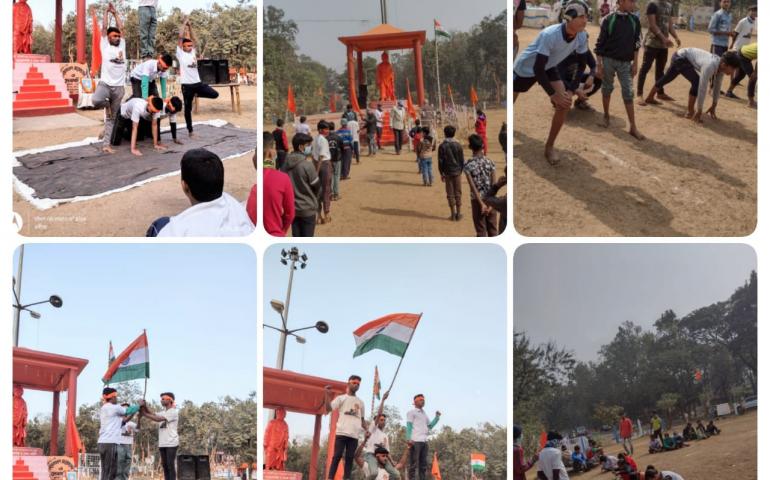 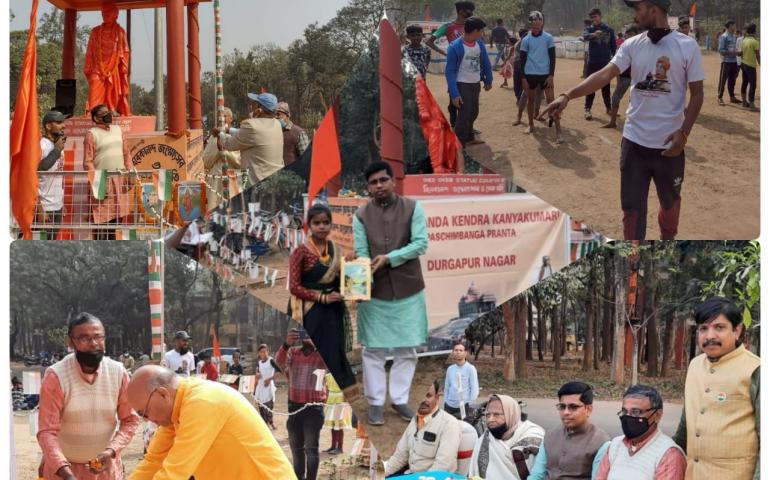 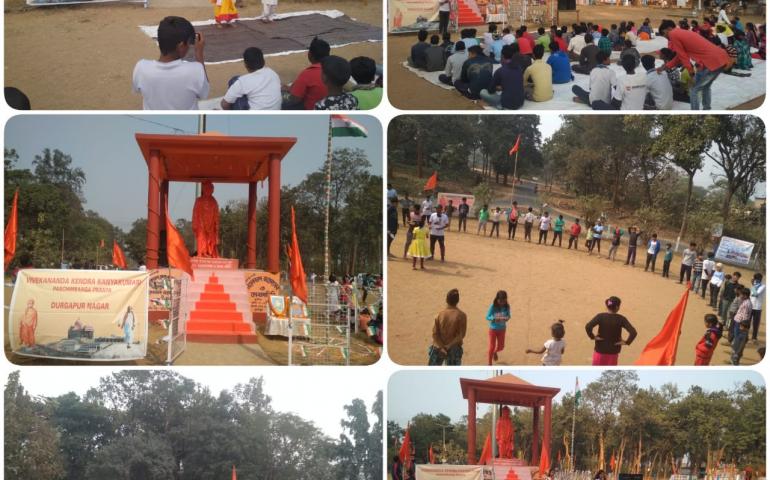 Later different type of games was organised throughout the day and all Sanskar Varga Karyakarta, Anandalaya students were participated .

The whole program was conducted by the Yuva Karyakartas under the guidance of Shri Prolay Dhali (Nagar Karyapadhati Pramukh).

Total 157 audience present in the program.