From Constant Awareness to One Consciousness

Verghese Kurien (26 November 1921 – 9 September 2012), known as the "Father of the White Revolution" in India, was a social entrepreneur whose "billion-liter idea", Operation Flood, made dairy farming India's largest self-sustaining industry and the largest rural employment sector providing a third of all rural income. It made India, the world's largest milk producer, doubled the milk available for each person, and increased milk output fourfold in 30 years.

He pioneered the Anand model of dairy cooperatives and replicated it nationwide, based on various "top-down" and "bottom-up" approaches, where no milk from a farmer was refused. Farmers controlled the marketing, procurement, and processing of milk and milk products as the dairy's owners.  He also made India self-sufficient in edible oils and fought against the "oil kings", who used underhanded and violent methods to enforce their dominance over the oilseed industry. In this issue, we have given some of his quotable quotes.
This month, our front page covers the Zen story – Constant Awareness.
In happenings section, we have covered (i) Training programmes on Composting and  Bio-methanation technologies (ii) Construction of Biogas plant (iii) A new initiative at Srivilliputhur (iv) Global Symposium, (v) Government officials visits and (vi) Networking programmes etc. 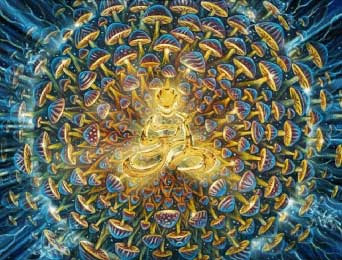 NewsletterIn the wisdom section, Acharya Rajanish in his typical style says that “Inner Silence” is a must for proper seeing and hearing, Deepak Chopra nicely explains the importance of “Mind over Matter” through which our body can be ageless and finally J.C.Bose through his experiments proves that there is only “One Consciousness” pervades the entire creation.

At the end, from this issue we have added a new page – Coming Events. Please encourage your friends and relatives to undergo the training.