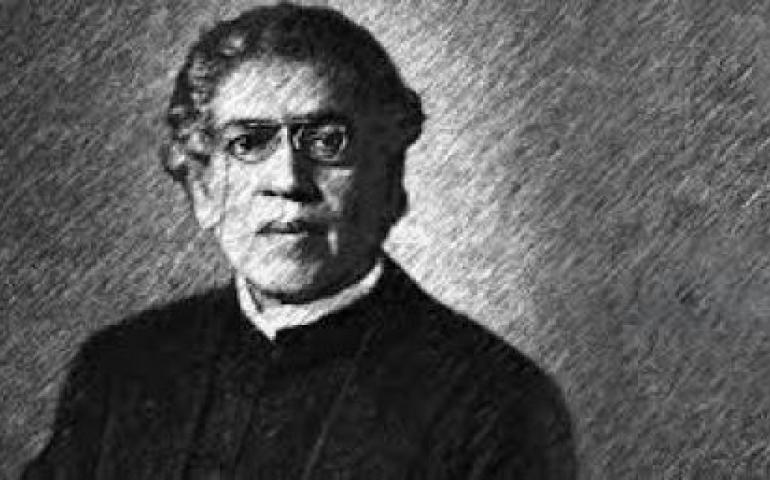 Sir Jagadish Chandra Bose  (30 November 1858, 23 November 1937), was a polymath, physicist, biologist, biophysicist, botanist and archaeologist, and an early writer of science fiction from India. He pioneered the investigation of radio and microwave optics, made significant contributions to plant science, and laid the foundations of experimental science in the Indian subcontinent and also invented the Cresco graph, a device for measuring the growth of plants.

A crater on the moon has been named in his honour. In this issue, we have given some of his quotable quotes.

From this issue onwards, we are starting a series on Green Warriors. In this month we have covered Nobel Laureate Wangari Muta Maathai.

NewsletterIn the wisdom section, Jeremy Seabrook, Editor of Greening the Planet explains how the Wester ideology is bringing Economic Enslavement. Shri.Upendra Baxi, Former Vice Chancellor of Delhi University says that the locals are losing the control over the Agriculture production and finally the famous Ecologist Shri.Edward Goldsmith predicts that the breakdown of Family and Community will lead to the destruction of society. For reading the newsletter, please click here.